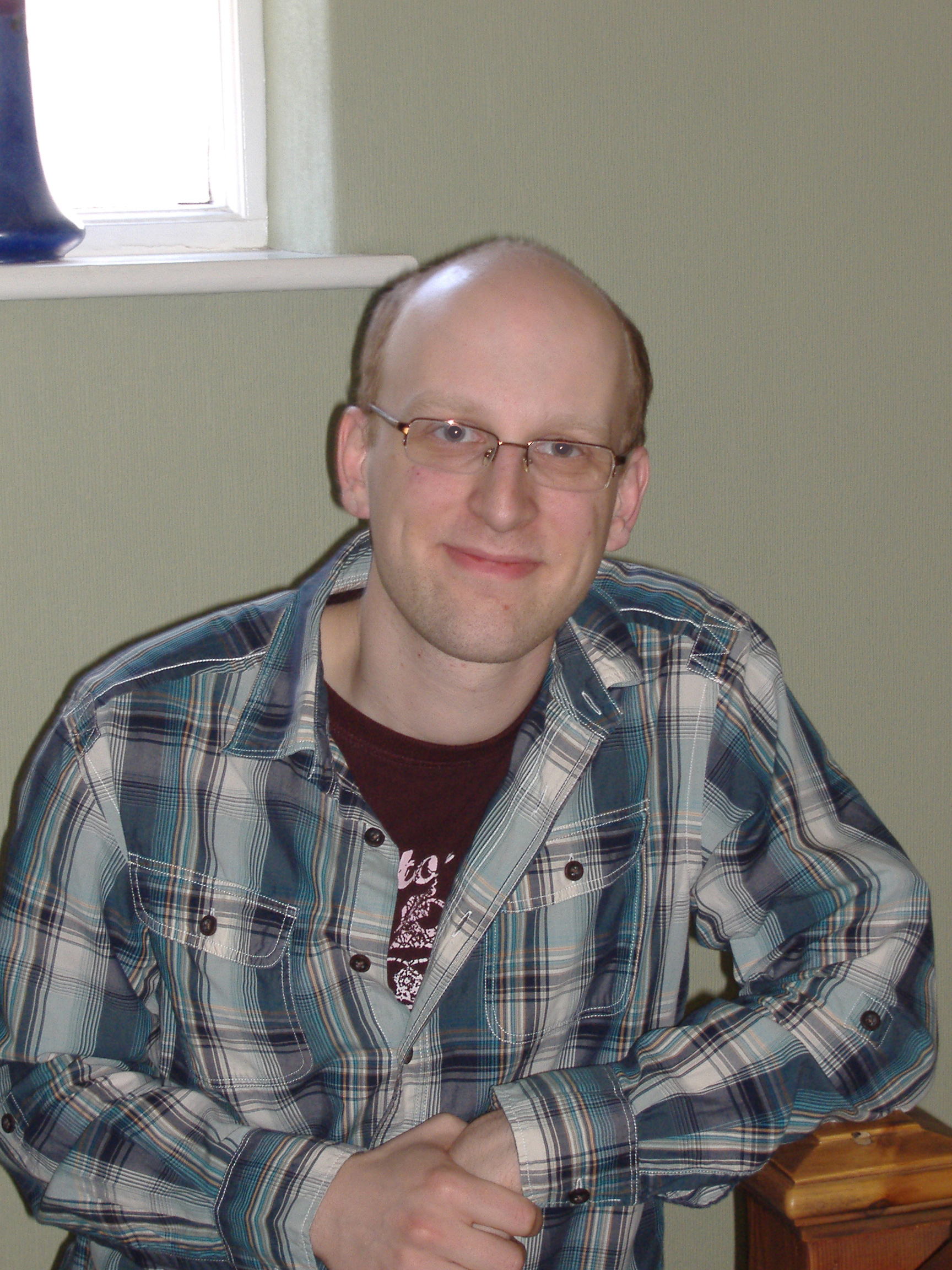 My full name is Daniel Christopher Wood, and I was born on the 24th April 1985.

I have Asperger’s Syndrome, I work as a sales-assistant most days, and other days I pursue my dreams & interests. 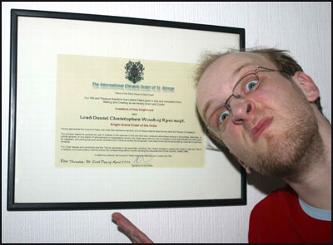 My interests consist of writing, drawing, reading, acting, trains, wrestling, science-fiction/fantasy, comics, films, telly, comedy, music… basically all the stuff that comes under ‘ace’. Under royal circumstances, I am LORD Daniel Christopher Wood of Ryecroft. It’s the truth, I swear! I’ve got the certificate to prove it!

At school English and Art were my favourite subjects. I always loved writing stories and poems, and doing the illustrations to go along with them. One day, I decided to have a go at writing a book regarding my philosophies of life. Ultimately, I gave up due to my inexperience and the feeling that the world wouldn’t be interested.

After passing my GCSEs, I enrolled on a three-year computer course at Macclesfield College and became much more PC-literate. During that time, I had another go at writing a book, going for a more appealing subject. It would be about who I thought were the fifty greatest villains in all of fiction.

I thought it was a great idea, and I actually managed to complete half of it before enthusiasm fizzled out, realistic viewpoint kicked in, and I gave up, deciding it just wouldn’t work.

Two years after that, I was able to use computers with ease and had become an experienced web-browser. I soon discovered the art of fan-fiction. Transformers, Batman, Final Fantasy VII; all the godlike stuff out there had amazing pieces of prose written by all these different fan-followings. I was greatly impressed with the quality of some of these stories, and how many talented writers there are out there.

Immediately, my desire to write was renewed and I wrote a fan fiction based on my favourite PS2 game, Kingdom Hearts, called ‘New Era of Darkness. This time, I wrote a story from start to finish, and was able to know instantly that people would want to read it. The positive feedback I received was so heart-warming and gratifying. Inspired, I carried on by writing more fan fiction & poetry, joined Congleton Writer’s Forum, wrote & starred in my own fan film series…I’ve even written my first novel, ‘The Saviour’.

In 2009, I realized my dream of seeing ‘The Saviour’ published, three years after completing it. After a successful launch and making profit, ‘The Saviour’ was republished under the banner of Artemis Publishing in 2011. It became available to purchase in both paperback & e-book. Sadly, though Artemis became defunct back in 2016 and I am now back to the drawing board. 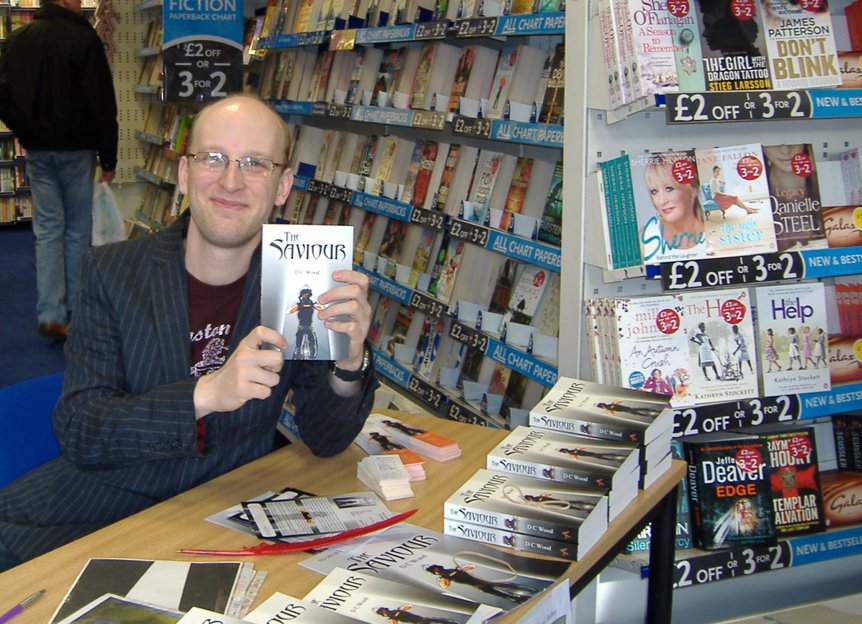 I have also gone on to writing well-received reviews on Amazon, which has led to me becoming part of the Amazon Vine programme. I have written and performed audiobooks “Nameless” and “Riding Towards Sunset”, based on the cult television series Queen of Swords. I have also animated and produced my own web-cartoon “D.C. Wood’s AWFUL poems…ON STAGE!!!”

I also turned to Beartown Radio; a local, community radio station situated in Congleton, Cheshire, where I co-presented an arts show called ‘Curtain Call’, then went onto present a variety show on my own called ‘The Box of Stuff’. I used to broadcast live on the Internet every Tuesday night 7pm to 8pm on www.beartownradio.com. Sadly, the station is now closed, but I remain forever proud of my time there, especially for writing, performing and broadcasting my own radio-serial called ‘Bear Spirit’, which was shortlisted for “Best Speculative Fiction Story: Small Cast (Novella & Long Form)” in the 2015 Parsec Awards! 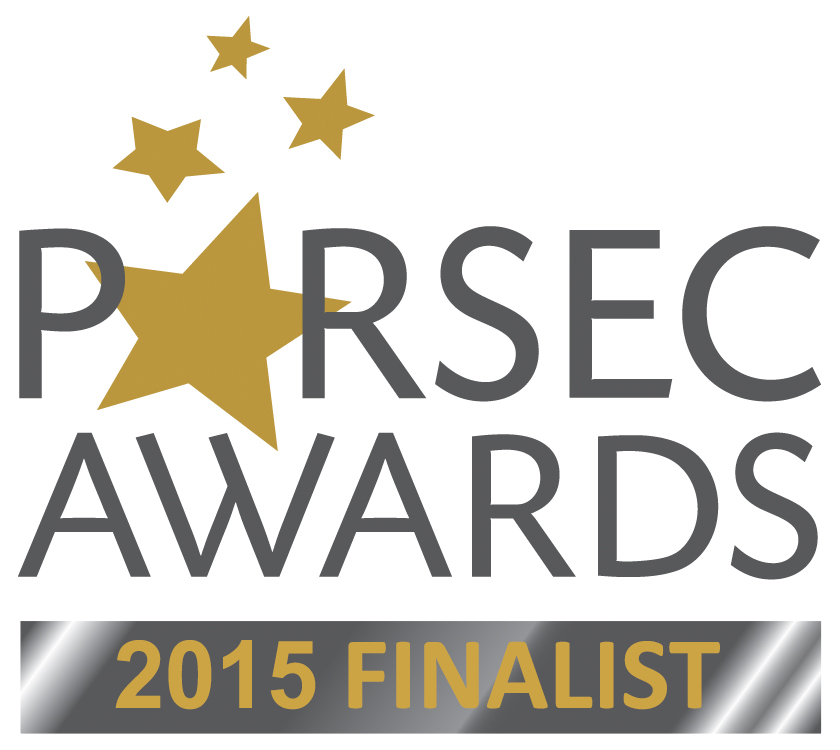 In 2015, I joined a local theatre-group known as The Congleton Players. We perform at least three shows every year at Daneside Theatre in Congleton, Cheshire. I’ve become part of an amazing group of friends & actors, and starred in fantastic shows like The Crucible, The Weekend, The One-Act Play Festival 2016, The Ghost Train and a stage-adaptation of Blackadder Goes Forth where I played Baldrick. So many great moments on stage I have been proud to be part of, so many amazing friends I’ve made…all of which I wouldn’t trade for anything.

I am currently rewriting The Saviour and its sequel The Saviour & Hi-Jax for publication. I also aim to appear in more stage productions for the future.

What else will the future hold? Well…all answers eventually come to light. 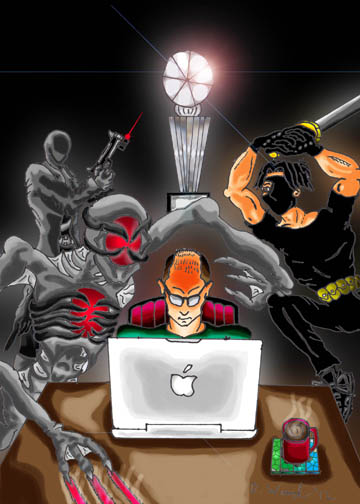