The power of speech…instead of text. 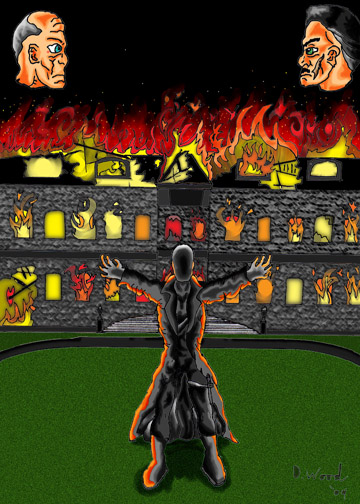 So what do you call DEATH?

Modern society is plagued by crime and despair. And the solution to the problem…is even worse.

A mysterious man, clad in grey and virtually unstoppable, is dispensing his own brand of justice to those who mock the law. No matter the age, gender or reason…no criminal is exempt from the sentence of “That grey man…that grey man…”

Enter Harry Roberts, one of the finest detectives who ever lived. He’s been brought out of retirement to stop the vigilante.

His unique mind makes him the only one who POSSIBLY can, but Harry’s investigation unearths so many challenges. And very soon, the lives of Harry and his family will come under threat from the paranormal, Harry himself and his mortal enemy, gangster Frank Bryce.

This audiobook is completely free and readily available for download on iTunes and Podiobooks.com! Check out this dark and thrilling story in weekly installments as the long-awaited OFFICIAL countdown begins for The Saviour! 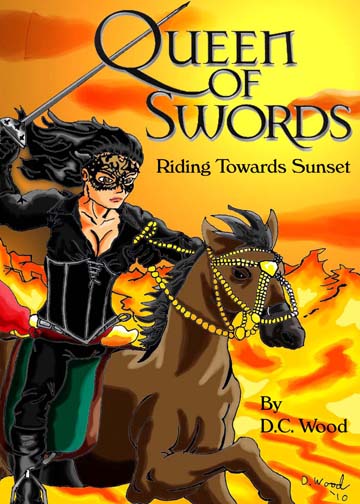 “These hills…in late afternoon, they turn a hundred different shades of gold. When I was a little girl, papa would take me riding here. We used to race toward the sun, trying to catch it before it set.”

“Next time, my pepita. Next time.”

D.C. Wood (the author of Podiobook “Nameless” and novel The Saviour: Book 1), continues the unfinished saga of the cult television series Queen of Swords, with this unofficial podcast novel that spans across multiple story arcs, and features the return of unforgettable characters, as played by Tessie Santiago, Paulina Galvez and Peter Wingfield.

Written and performed by D.C. Wood.

Special thanks to Steve Plunkett and Spencer Proffer for granting permission to use their song, “Behind the Mask”.

NB: Queen of Swords was created by Fireworks Entertainment and is currently owned by ContentFilm. This story is not affiliated with the rights holders or the show’s original creators. No infringement is intended.

Riding Towards Sunset is a fan-fiction based, non-profit production for entertainment purposes only. 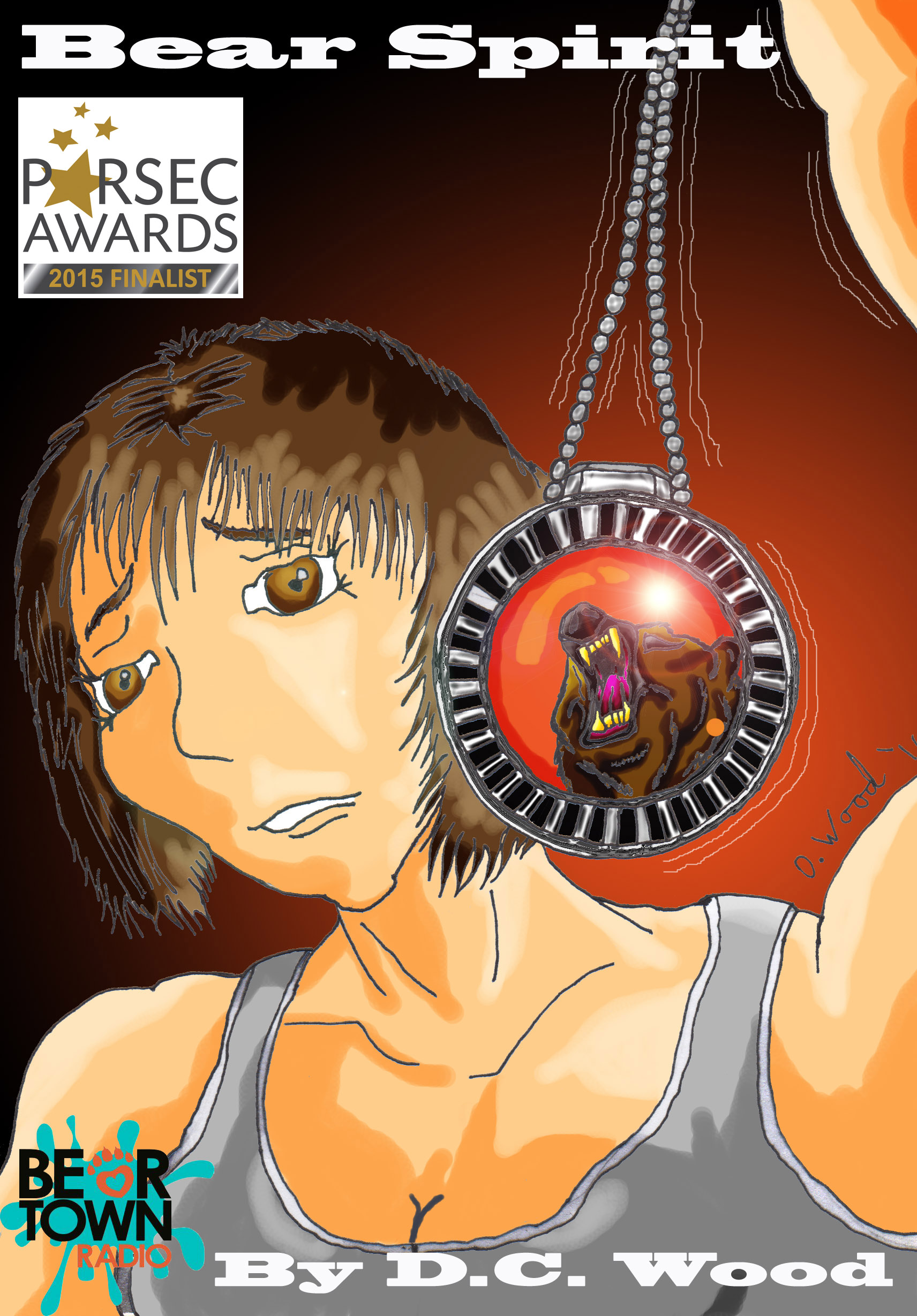 Arti Ursella is a troubled, bed-tempered teenager from Congleton, Cheshire. One of millions of UK residents living on the dole, Arti’s only friends are cousin Jessica Forsyth and next-door neighbour, Aaron Fox.

As the trio contemplate their future in the summer holiday, the directionless Arti’s destiny is chosen FOR her; by the long-dormant amulet she’s worn ever since her eighth birthday. Now this seemingly mundane accessory will finally display its true prestige & power, and Arti will discover things she may not want to; about herself, her family and her hometown.

Join Arti, her family, friends and enemies in this quest for…Bear Spirit.

Written and performed by D.C. Wood (author of audiobook ‘Nameless’ and novel The Saviour), Bear Spirit is the latest entry in his universe. Originally a radio-serial broadcast on Beartown Radio throughout 2013, this engaging fantasy is set in D.C. Wood’s hometown of Congleton, Cheshire, England. It is to promote the town itself and its local radio station.