Acting was always something I’d fancied, dating back to my school years.

And of course, Congleton Players.

Established in 1936, the Congleton Players have put on many high-quality productions over the years, and I’d attended the theatre many times in my life. During their One-Act Play Festival in 2014, I’d formed a friendship with several of the Players when I was still with Beartown Radio at the time. To help promote the event, I’d invited Congleton Players for the next four weeks onto The Box of Stuff for a special ‘Theatre Month’, discussing the various plays involved in the One-Act Festival, the cast & crews working on the plays, the format of the event, and the joys of Daneside Theatre.

From then on, it was attending various other shows, and using The Box of Stuff to help promote forthcoming plays that Congleton Players were staging at Daneside (from The Vicar of Dibley to Bouncers). It certainly gave me a taste for Theatre, and after Beartown Radio folded, I eventually joined the Players in September 2015.

Just in time to audition for Arthur Miller’s The Crucible. 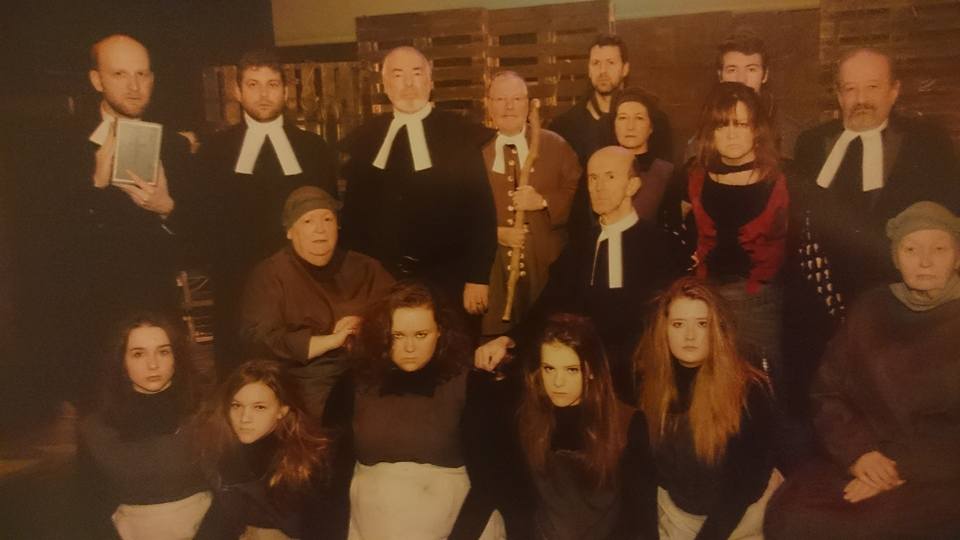 Being honest, The Crucible was something that I’d never even heard of before. So I went to the first reading with an open-mind, merely keen to try my best. Upon reading Miller’s play, I was staggered for so many reasons. The Crucible’s subject matter (covering one of history’s darkest & most God-awful periods in the Salem witch-hunt trials), learning of Millers’ own persecution that he endured at the hands of the House Un-American Activities Committee, and all the enthralling characters plus the sheer power of the play…made me want a part even more.

My audition was successful, and I got the part of the Reverend Samuel Parris. It was a role I thoroughly enjoyed, and was blessed to have been part of a wonderfully-talented & friendly cast, under the NODA-Award-Winning direction of Nigel Evans (for which he truly deserved his award for all the work he did!). We performed at Daneside Theatre from 2nd to 6th February 2016 to great audiences, and it was amazing to have such a major-part and perform on stage. The feedback, the experience, and all the fantastic friends I made during The Crucible…it gave me such confidence and thrills.

And it was only the beginning.

Since The Crucible, I’ve done numerous shows at Daneside as a proud member of Congleton Players.

I’ve learnt so much, been part of some amazing shows, and worked with so many fantastic casts, directors & crews. As a massive Blackadder fan, I was thrilled & honoured to have been cast as Baldrick for our adaptation of Ben Elton & Richard Curtis’ classic fourth series set in World War One. And was pleased that we were able to do it justice. It’s my favourite show I’ve done so far, and was honoured to have won the District 8 NODA Award for Best Supporting Male In A Drama, being shortlisted in the finals of the category itself for the whole North West! 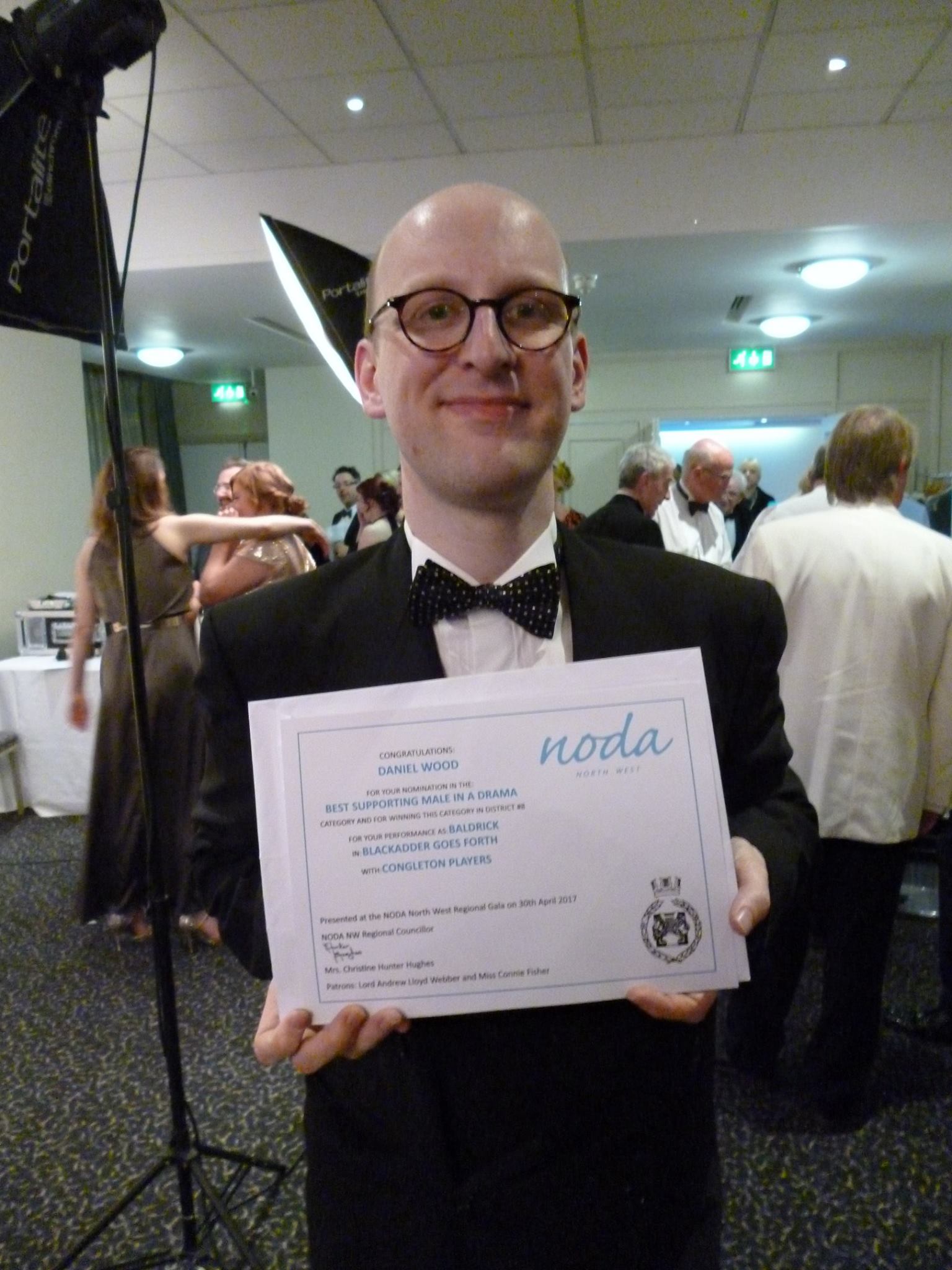 As time goes on, I hope to do loads more theatre, especially at Daneside. I’m proud to be one of the Congleton Players. It’s certainly changed my life! Why not check out the Players’ website? (http://congletonplayers.com/) We’ve certainly got loads of great shows lined-up for the future! And of course, check out Daneside Theatre’s website! (http://www.danesidetheatre.co.uk/) There’s so much to see at this cracking theatre in Congleton, Cheshire!

See you there! I aim to break a few more legs in the future! 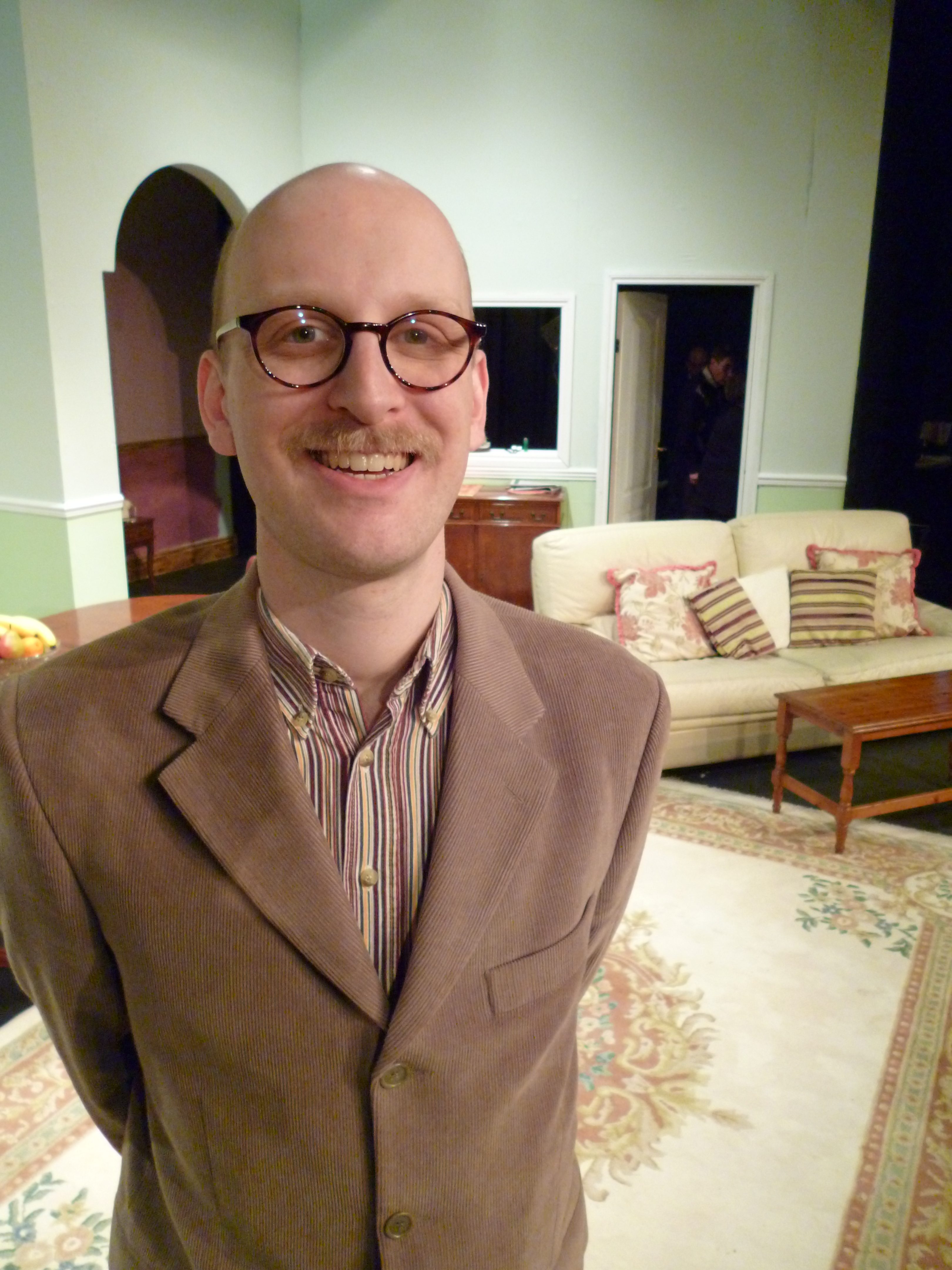 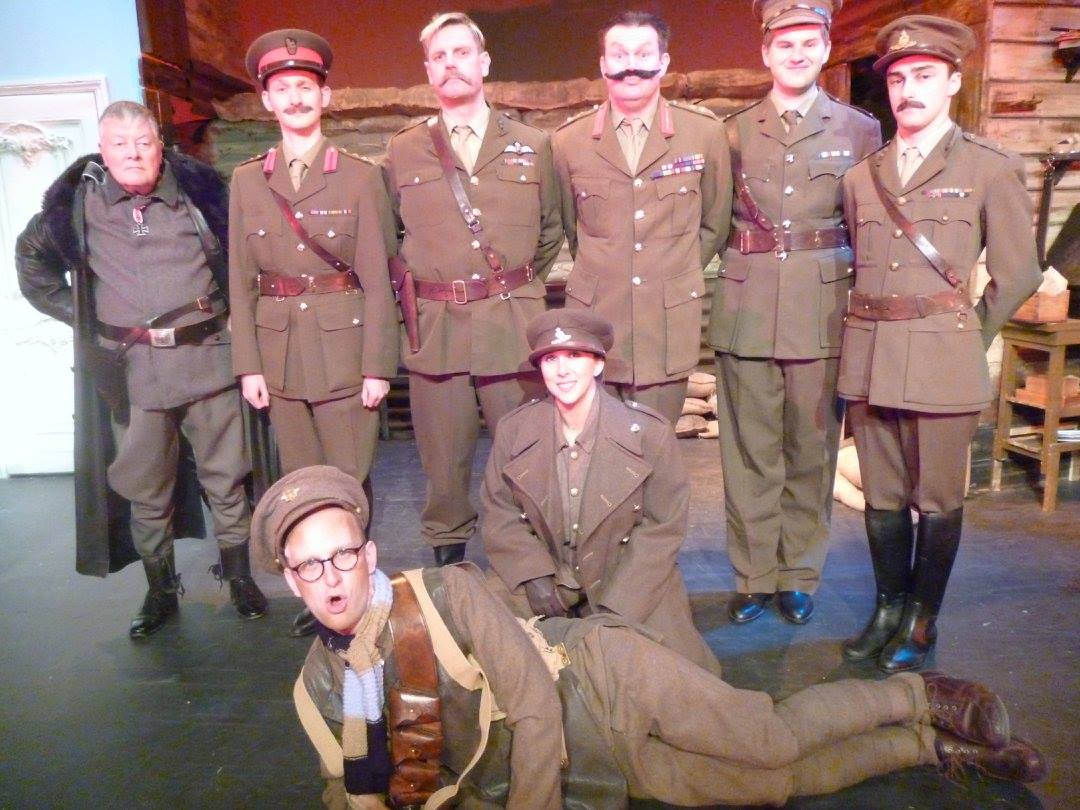 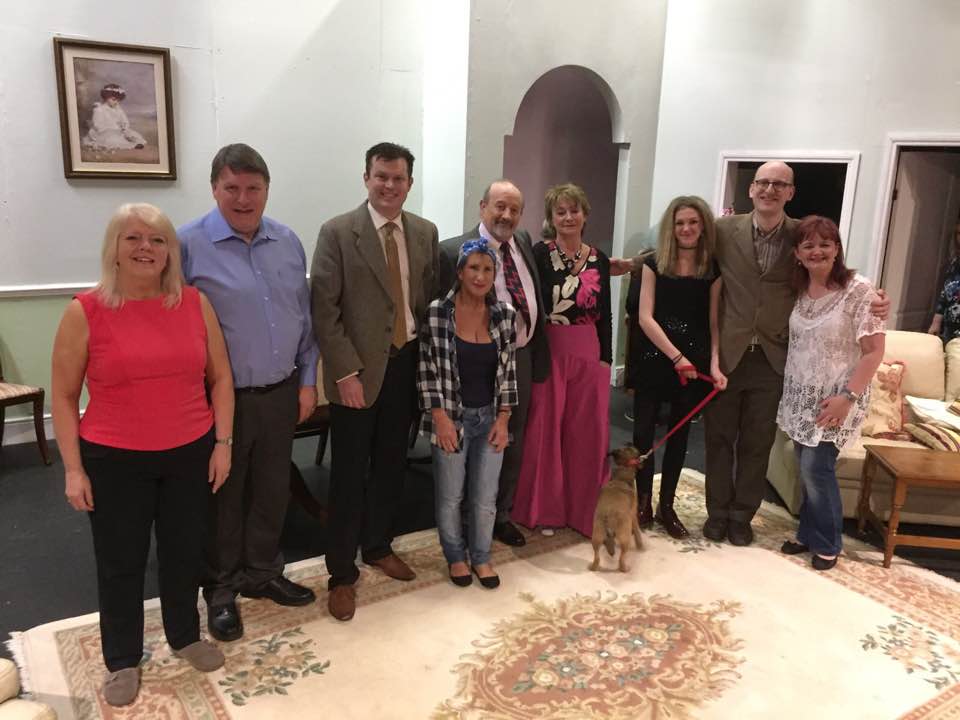 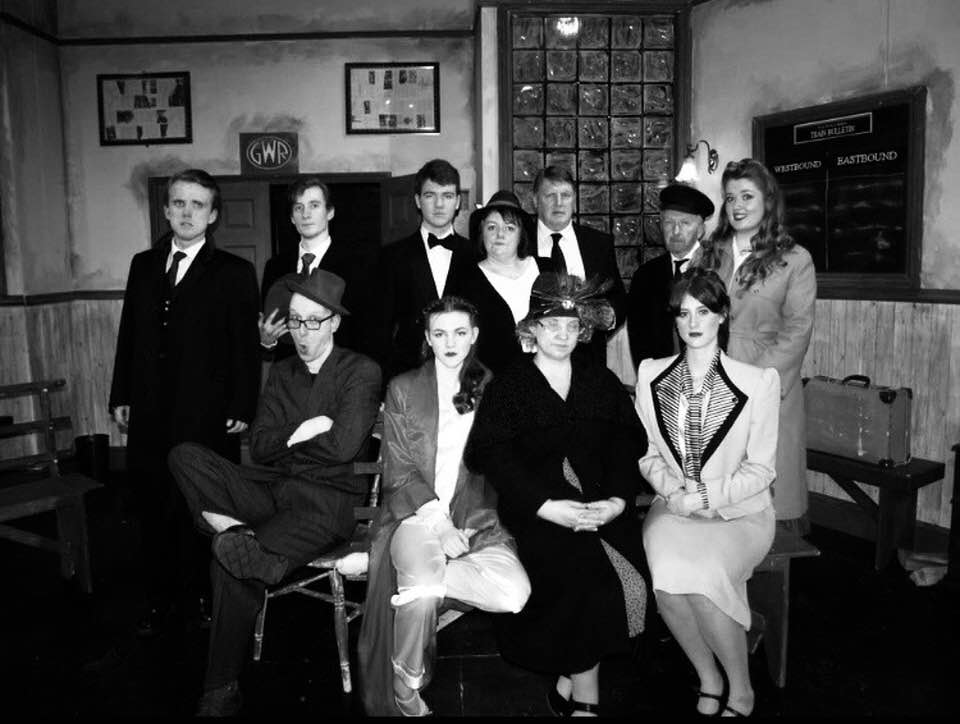